Tucker Carlson, the controversial FOX news TV host has blamed the Buffalo, New York shooting on mental illness of the shooter and US president, Joe Biden.

On May 14, 2022, a mass shooting occurred in Buffalo at a Tops Friendly Markets store, a supermarket in the Kingsley neighborhood on the eastern side of the city.

Ten people were killed, and three others were injured; 11 of the victims were black. The shooter,  livestreamed the attack on Twitch. 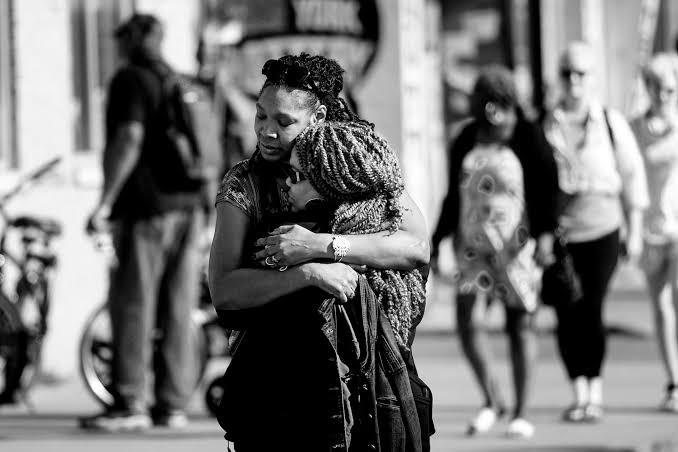 The accused, identified as 18-year-old Payton S. Gendron of Conklin, New York, was taken into custody and charged with first-degree murder.

In an online manifesto, Gendron claimed the right-wing conspiracy theory that white people are being taken over by minorities. But Carlson, has now come out to blame plenty of other factors for the weekend shooting that left 10 people dead.

In the past Carlson has repeatedly theorized that minorities are trying to take over the US, and called the shooter a mentally sick person who shouldn’t blame his shooting ok racism. 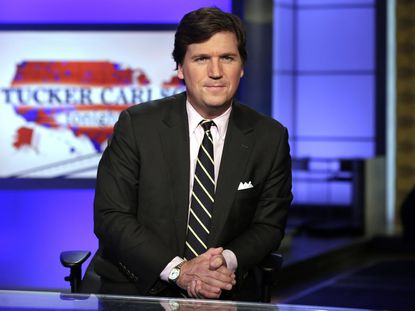 “What is hate speech?” Carlson said on Fox News.

“Well, it’s speech that our leaders hate. So because a mentally ill teenager murdered strangers, you cannot be allowed to express your political views out loud. That’s what they’re telling you.”

“Gendron’s screed, which laid out careful plans to kill as many Black people as possible, as well as Jewish people in New Jersey, isn’t actually a racist manifesto, Carlson argued.

“It’s definitely racist, bitterly so. Gendron reduces people to their skin color and that’s the essence of racism and it’s immoral. But what he wrote does not add up to a manifesto. It is not a blueprint for a new extremist political movement, much less the inspiration for racist revolution. Anyone who claims that it is is lying or hasn’t read it.”

Instead, he said, the 180-page document is “a rambling pastiche of slogans and Internet memes, some of which flatly contradict one another.”

“The document is not recognizably left-wing or right-wing; it’s not really political at all.

“The document is crazy. It’s a product of a diseased mind.” Carlson said.

“He writes like the mental patient he is — disjointed, irrational, paranoid. Now, that’s true, not that it makes the atrocities he committed easier to bear. If your daughter was murdered Saturday in Buffalo, you wouldn’t care why the killer did it or who he voted for.”

Then, Carlson blamed the Democrats, including President Joe Biden, for a “coordinated campaign to blame those murders on their political opponents.”

The Fox News host also blamed the spread of white identity politics on race politics, comparing it to the Rwandan genocide.

“All race politics is bad, no matter what flavor it is. It’s poison. It subsumes the individual into the group. It dehumanizes people,” he said. “It elevates appearance over initiative and decency, and all the other God-given qualities that make people unique yet morally equal to each other.”

The solution, he said, is to move toward a “colorblind meritocracy” where we ignore races.