The China Eastern plane that crashed into a mountainside in March 2022, killing 132 people, appears to have been an intentional act, according to a report on Tuesday, May 17.

Flight data from the doomed plane suggests someone in the cockpit pushed the Boeing 737-800 into a “near-vertical” descent while cruising at a high altitude on March 21, 2022, the Wall Street Journal reported, citing sources familiar with US officials’ preliminary assessment.

Data from a black box recovered at the crash site near the city of Wuzhou in the southern province of Guangxi indicated that controls in the cockpit led the plane into its deadly dive, sources told the newspaper. 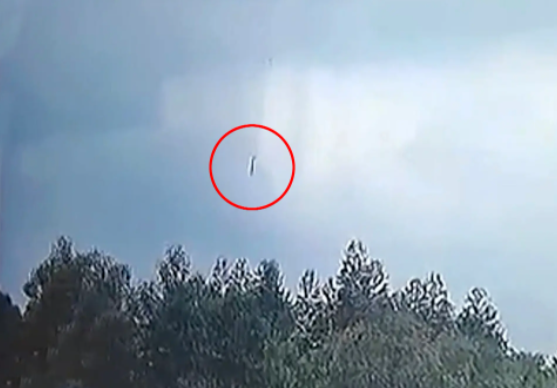 “The plane did what it was told to do by someone in the cockpit,” one source close to the matter told the Wall Street Journal. 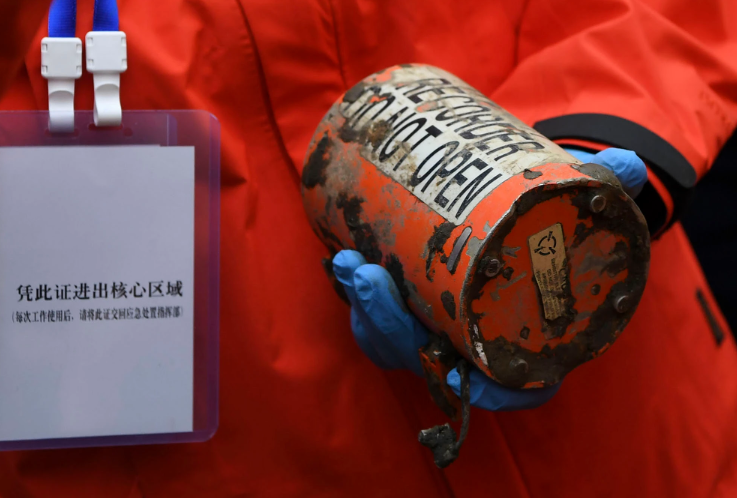 Chinese authorities have yet to cite mechanical or flight control issues in the March 21 crash that killed everyone onboard, the source added.

The revelation has led US officials involved in the investigation to shift their focus to the actions of a pilot, but it’s also possible that someone else on the plane stormed into the cockpit and caused the crash, sources told the newspaper.