A newborn baby had to get 11 stitches after she fell out of her pregnant mum head first.

Her baby Olivia needed stitches after she fell head first onto the hospital floor while her mother was standing, on May 6. 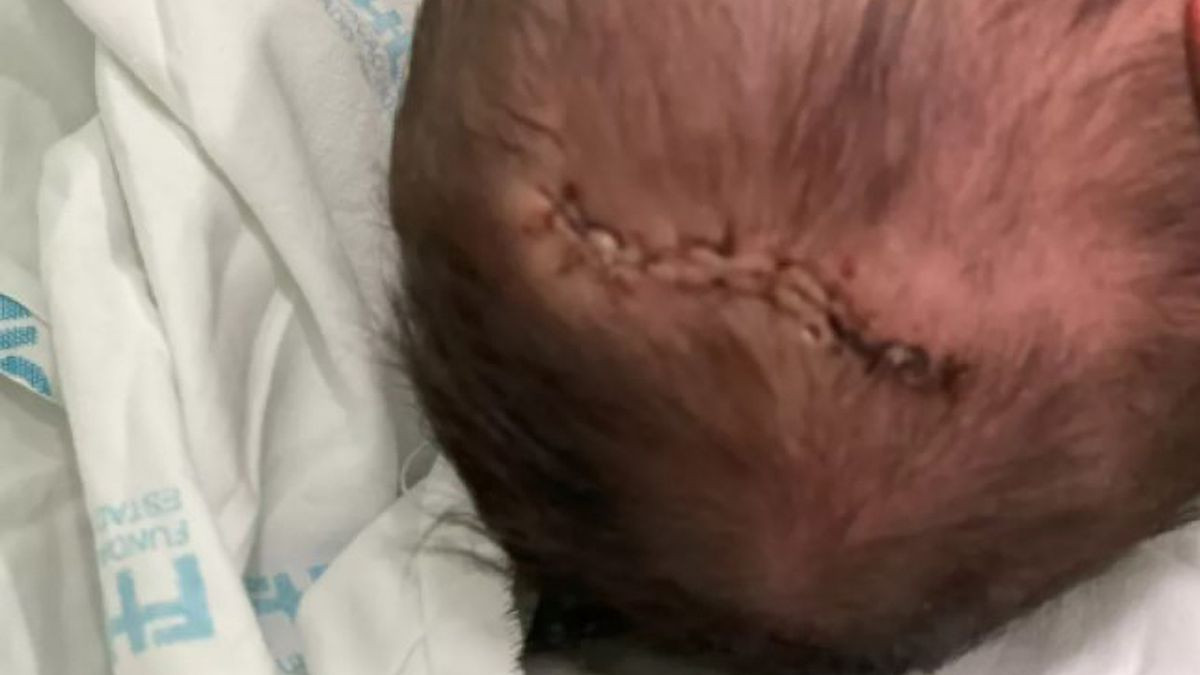 Officers have launched an investigation to the south-eastern Brazilian hospital.

According to an incident report, heavily pregnant Josian began to have contractions and was rushed to the hospital.

She claims she begged for help as soon as she arrived but was left waiting for around 40 minutes.

When a nurse finally came over, she was told she’d have to walk to another room but Josiane said she couldn’t because she could feel her child coming out.

But according to the report she was forced to get up and walk despite this.

Josiane didn’t have time to leave the hospital reception before her baby fell out and the newborn suffered head trauma, hitting the floor. 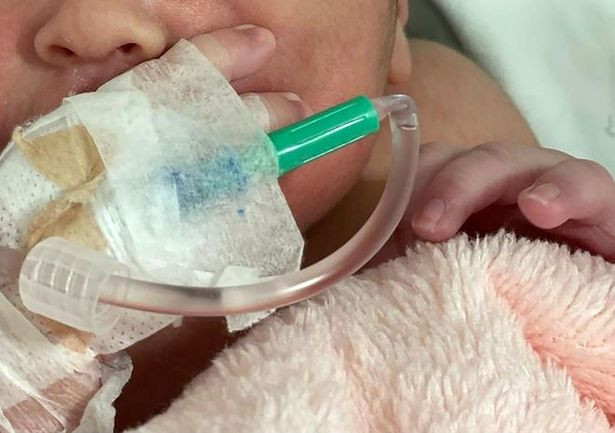 She was eventually discharged on Wednesday May 11, and is said to be doing well.

Josiane, who is also the mother of a boy, said: “Our focus is on her, taking care of her and staying calm.”