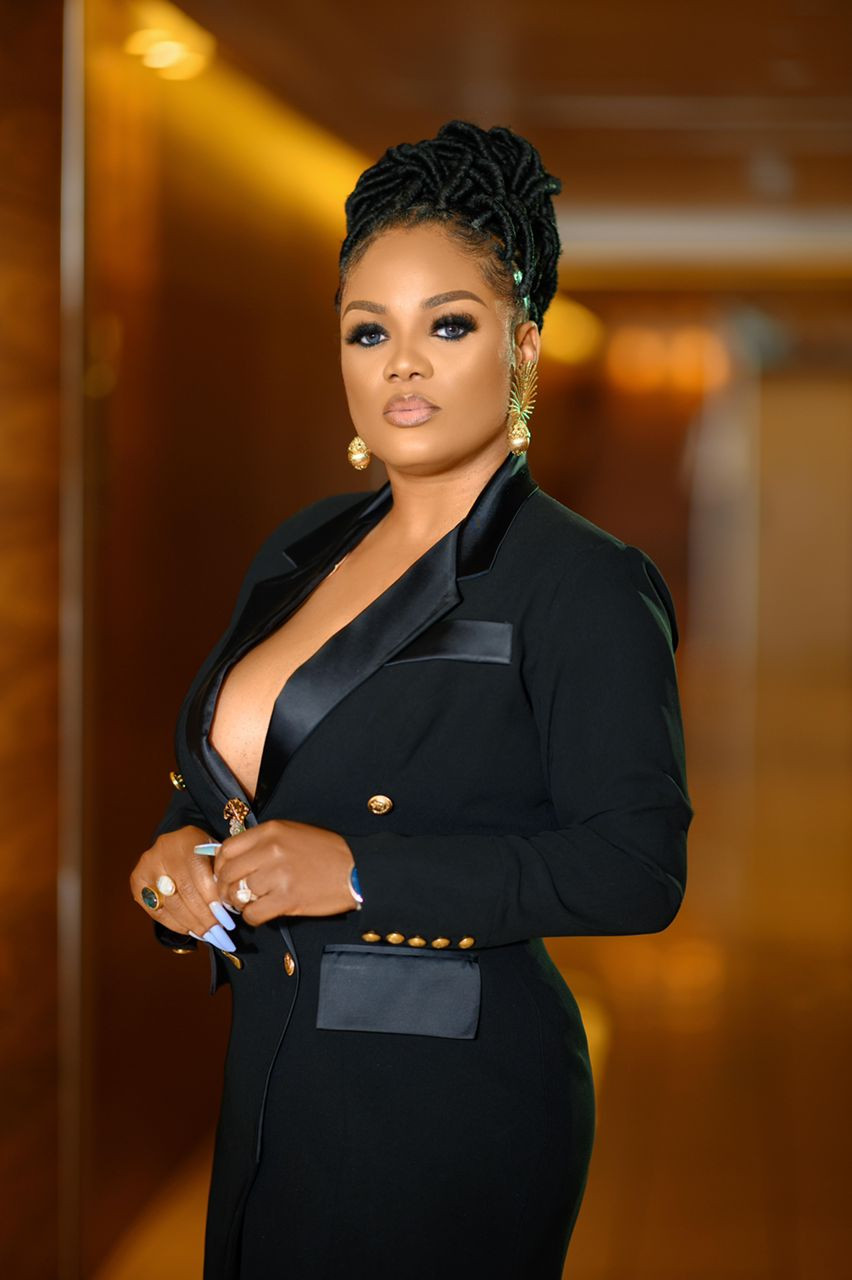 Speaking about how she felt about the move, she said “It was  a good feeling to have made my first movie Love Bane which was watched in cinemas all over the country then this one made me feel proud of myself, my team, the entire cast and crew of April showers as it is obvious we made an international standard movie which pricked the interest of Amazon Prime; I am delighted to say that April showers is now streaming and people from all around the world can see what we made”

Expect More movies from SBE Dynasty and we believe Amazon Prime would be instrumental to making us reach a larger audience says Omotola ‘Slasha Ayodeji the company’s PR.