Spokesperson of the command, DSP Wasiu Abiodun, disclosed this in a statement in Minna on Sunday, May 15.

“On 15/05/2022 at about 0700hrs, information was received that suspected armed bandits were sighted at Zazagha and injita villages of Munya LGA,” the statement read.

“Joint security tactical teams were immediately drafted to the area, and discovered that the bandits had divided themselves into different groups, as some of the bandits had moved to Fuka and Daza villages of Munya LGA

“The hoodlums later extended to Gwalo village, K/koro area of Paikoro, LGA and the joint team responded swiftly, with recovery of cattle from the bandits

“Reinforcements were sent to Mutun-Daya village, via Gwada, Shiroro LGA upon the receipt of information that another group of bandits were sighted in the area

“The bandits were equally engaged in gun duel and some of them were neutralized, while others escaped into the forest with gun shot injuries.” 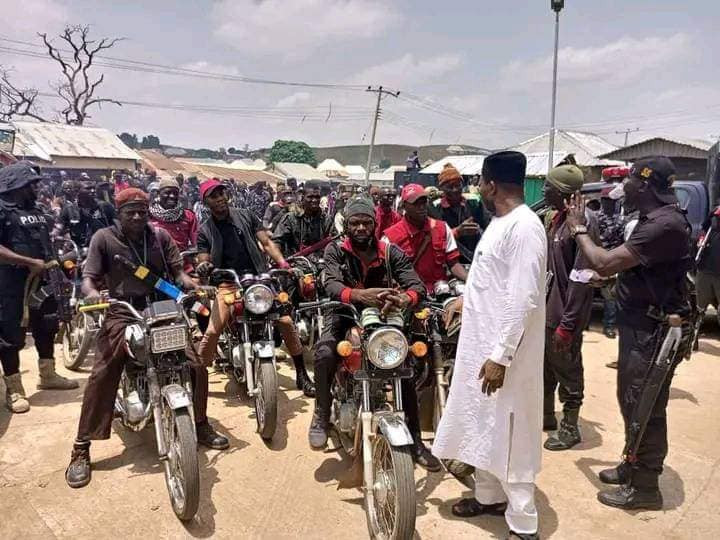 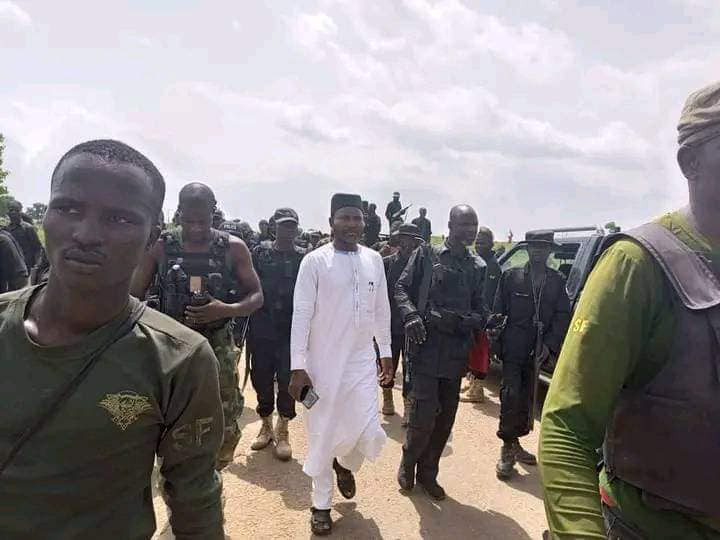 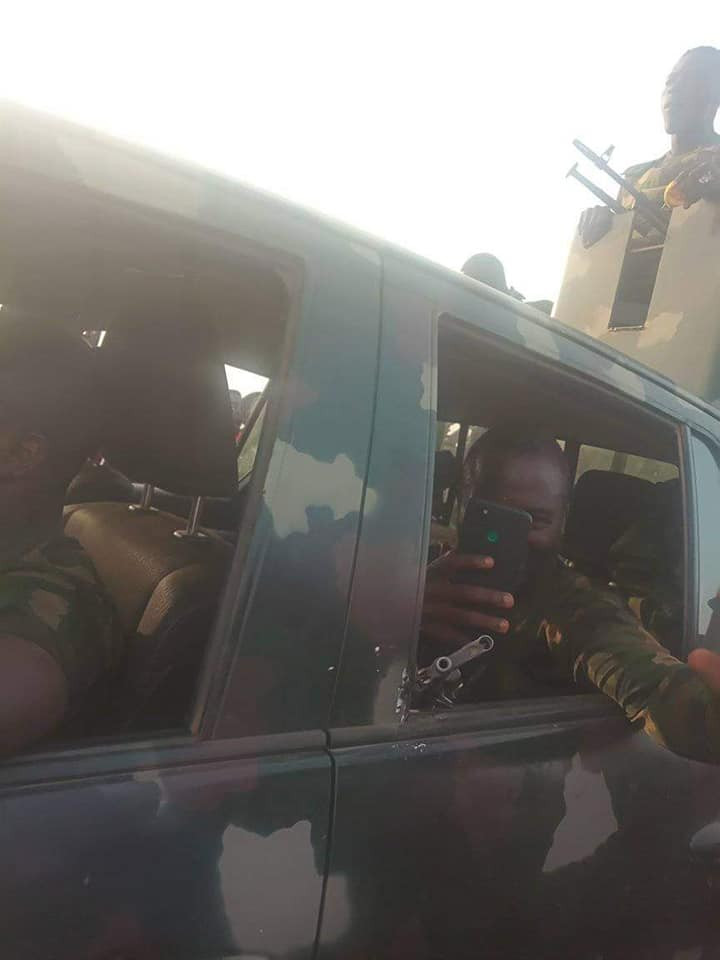 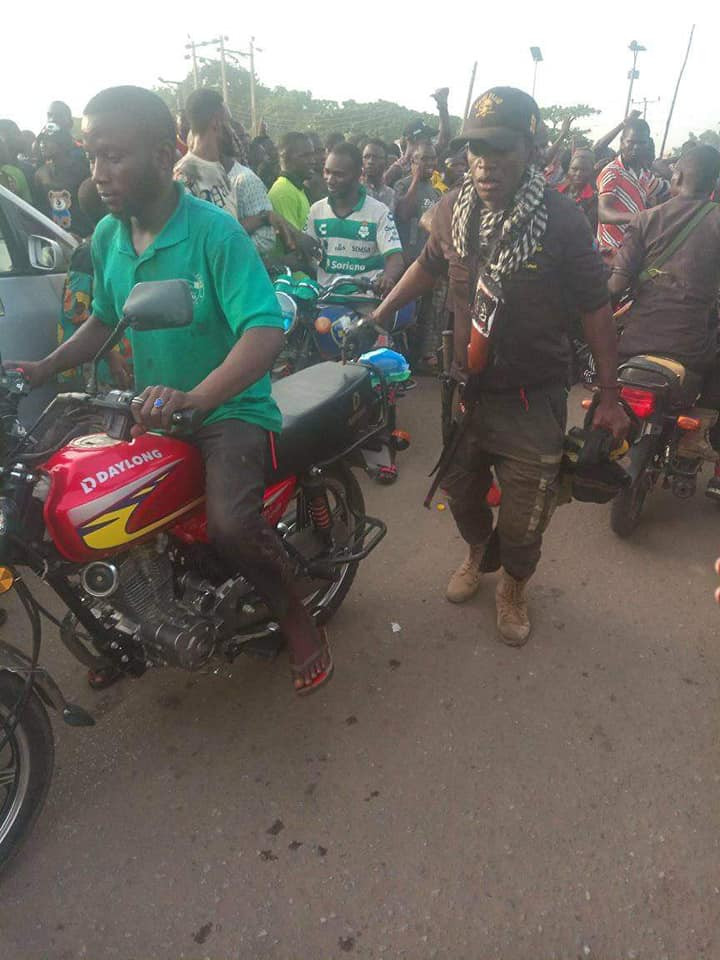 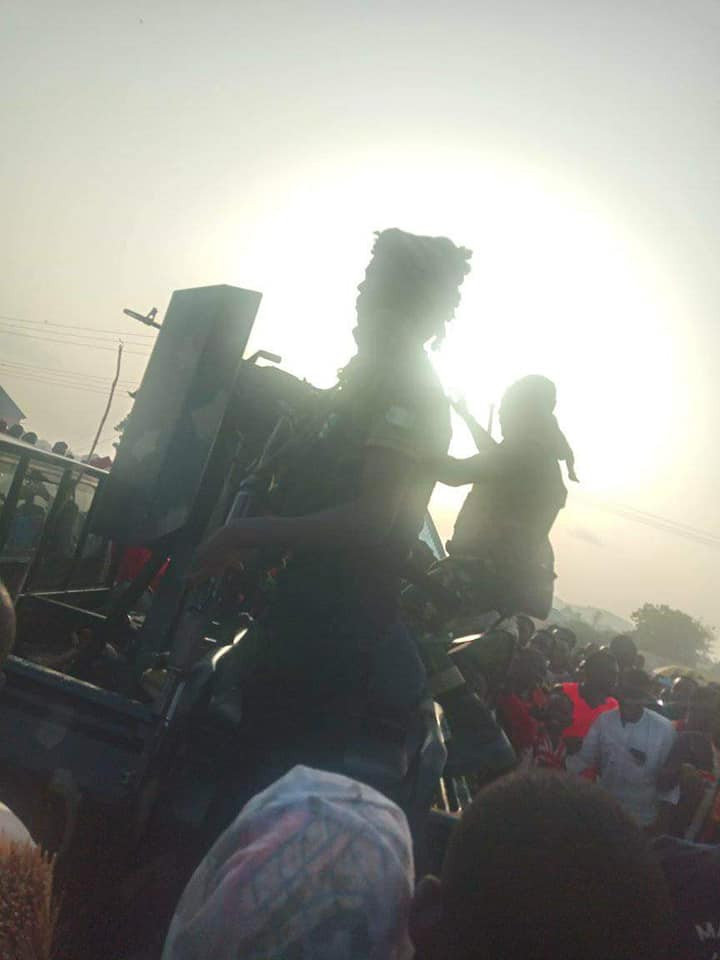 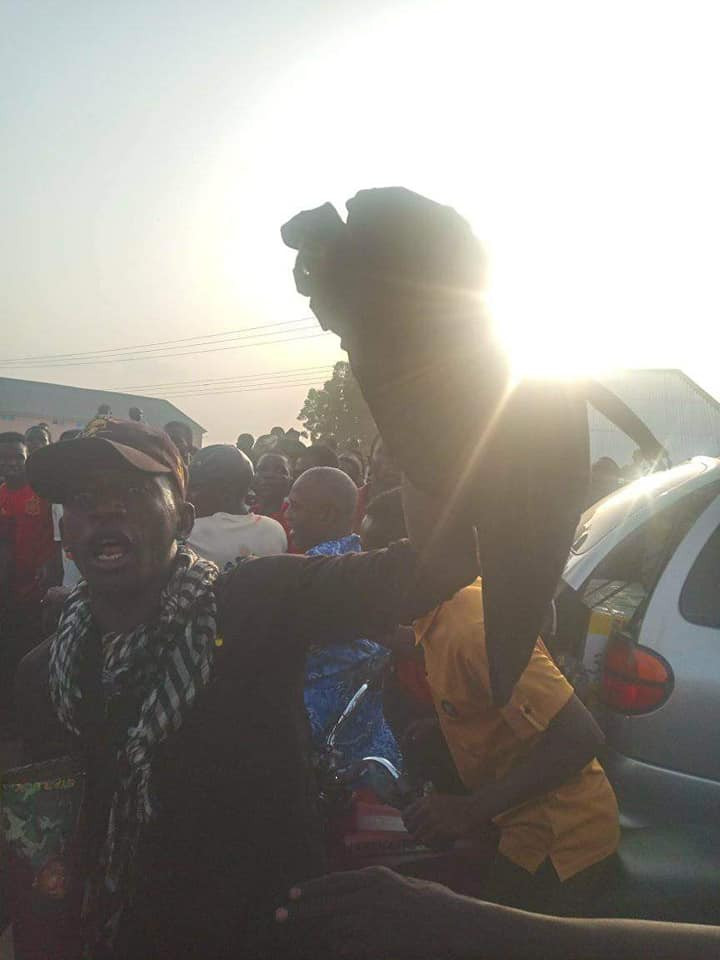