President Buhari this morning held a valedictory session in honor of the ministers leaving his cabinet to seek elective offices in the 2023 general elections. 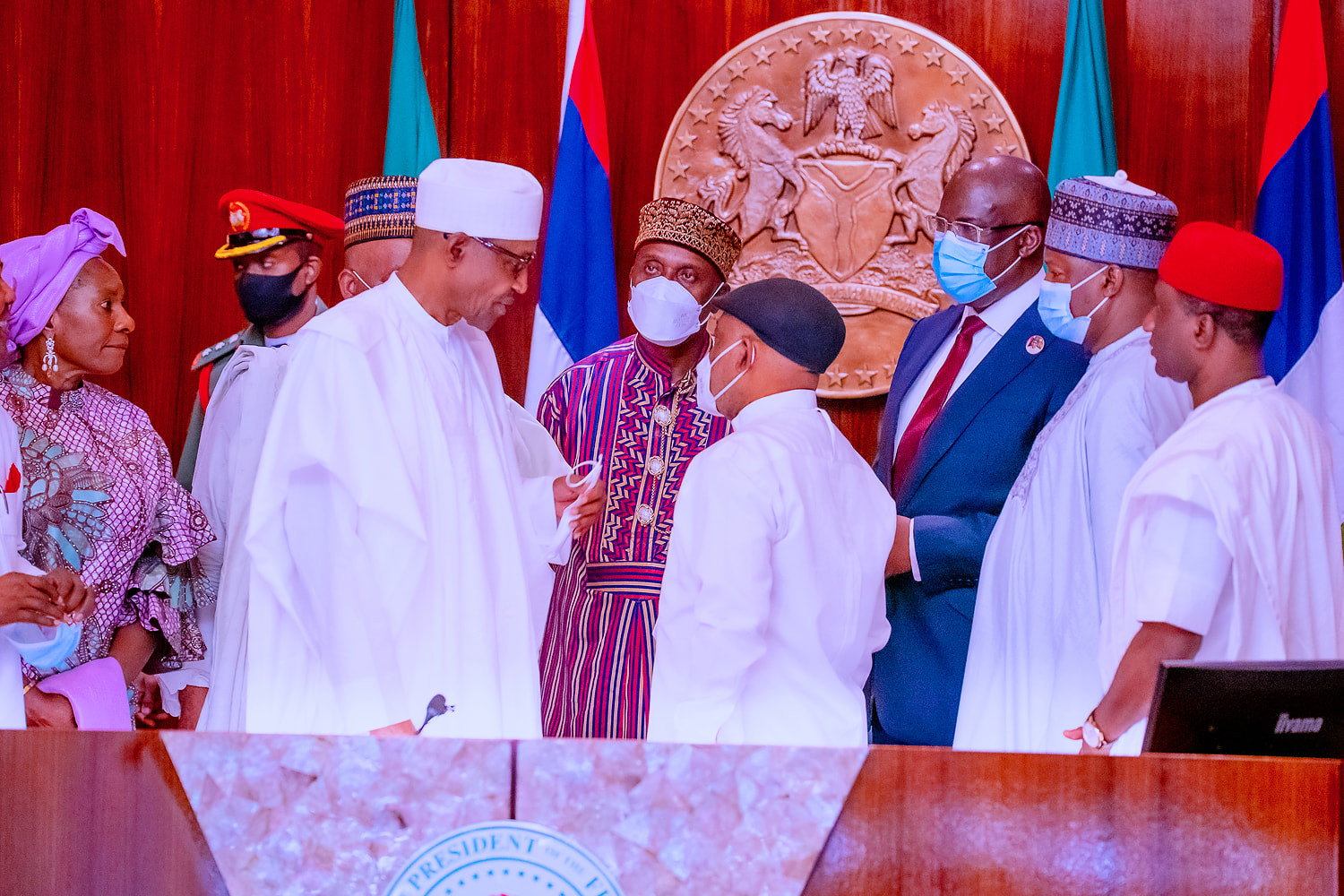 At the valedictory session which was held at the Council Chamber in Abuja, President Buhari thanked the Ministers for their cooperation as he admonished other members of the cabinet to be more diligent and committed to the success of the administration. 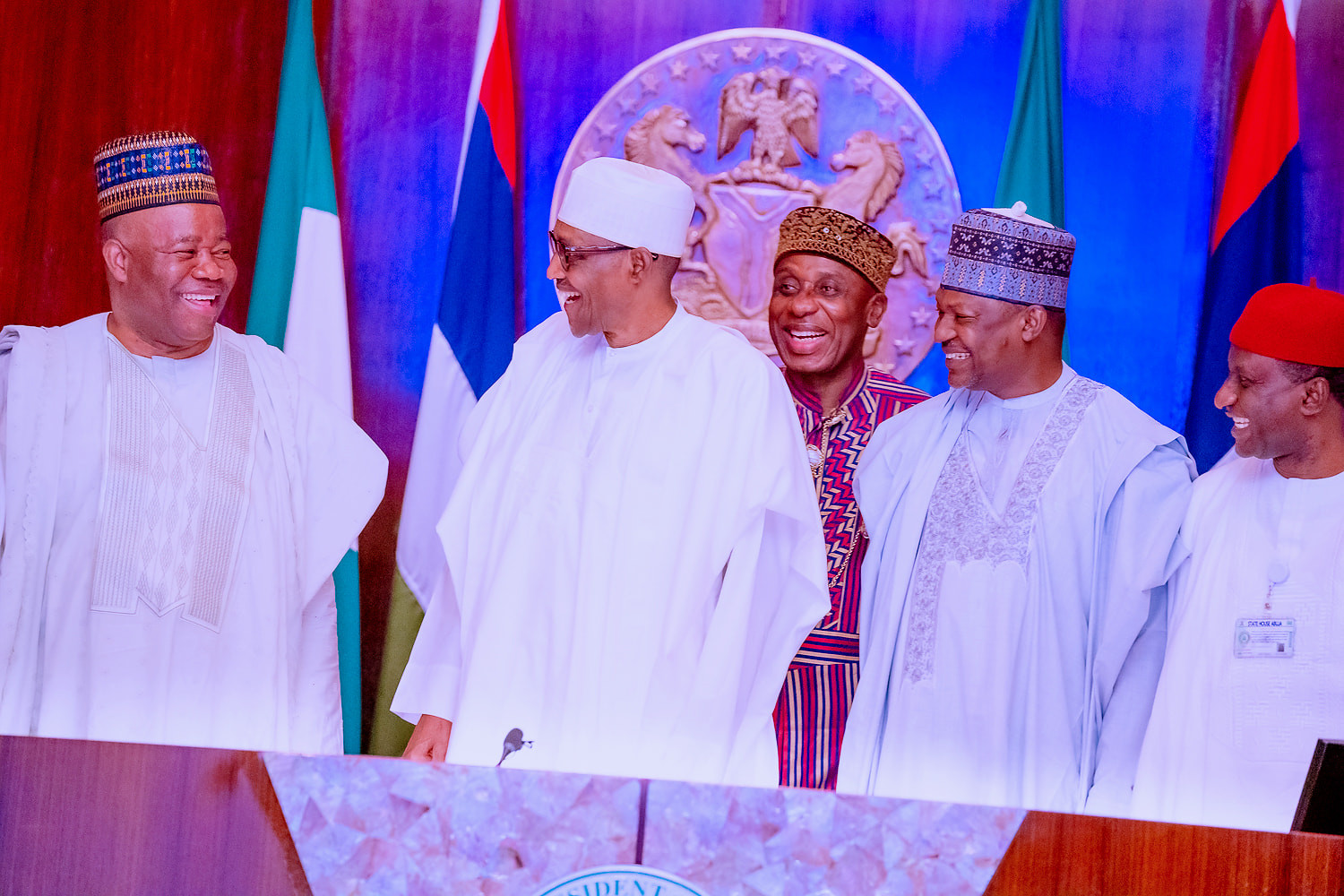 Others are the Minister of Niger Delta Affairs, Goodwill Akpabio; Minister of Justice and Attorney General of the Federation, Abubakar Malami and the Minister of Science, Technology, and Innovation,  Ogbonnaya Onu. 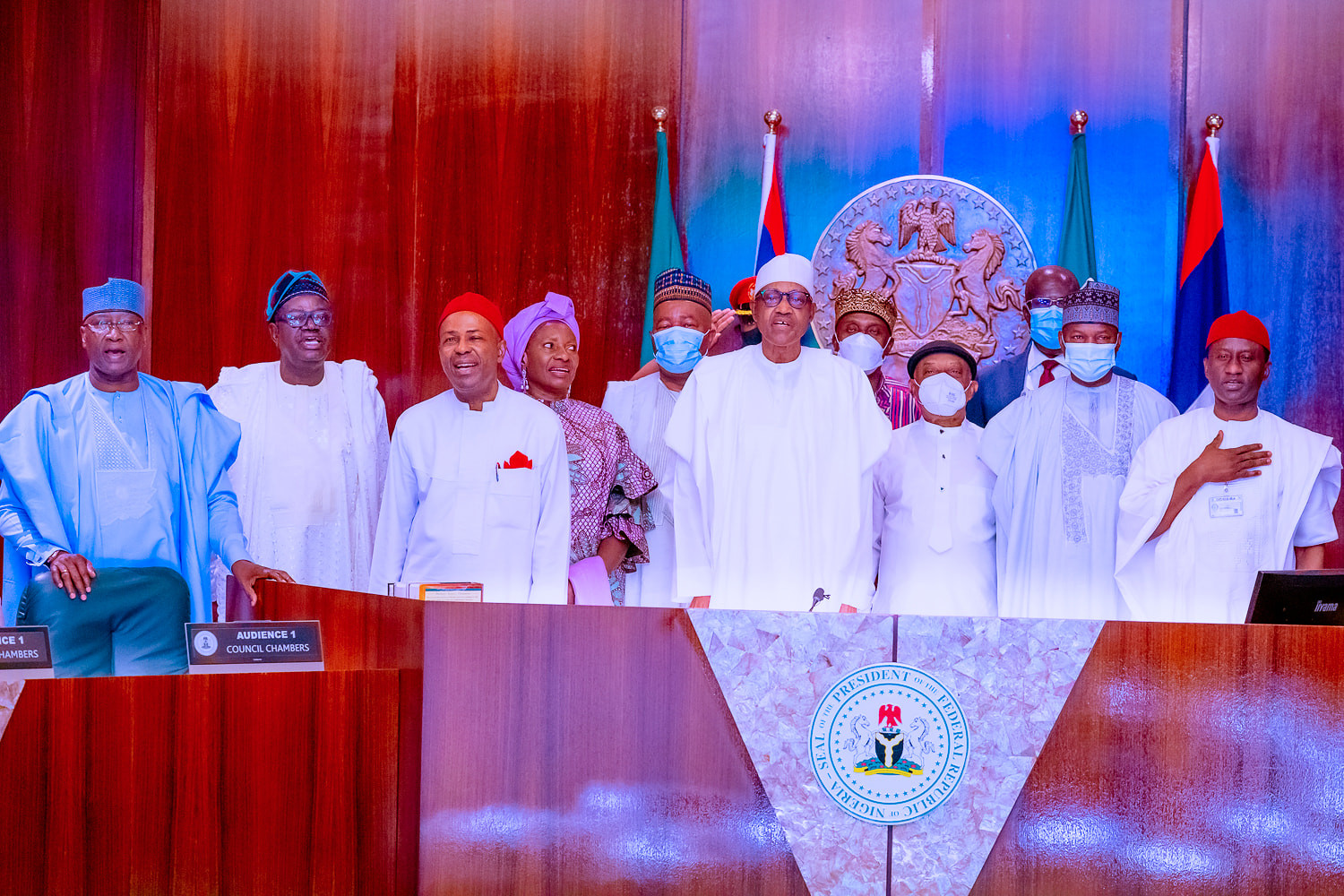 Nine were physically present while the former Minister of State for Education, Emeka Nwajiuba, who is the tenth, was absent with reason.