Prince Charles today stepped in for his mother at the 11th hour to read her Speech after the 96-year-old monarch was forced to watch the historic moment on TV at Windsor Castle due to ongoing mobility problems. 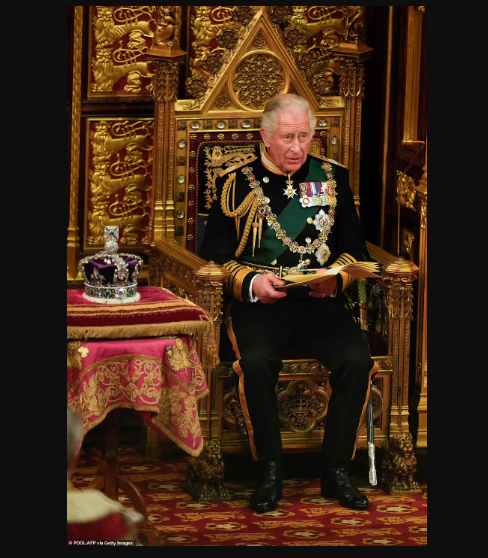 The Imperial State Crown, the greatest symbol of British sovereign power and authority, was carried to Westminster ahead of the Prince of Wales in a limousine with Britain’s Crown Jeweller. It was placed on a table in front of Charles. 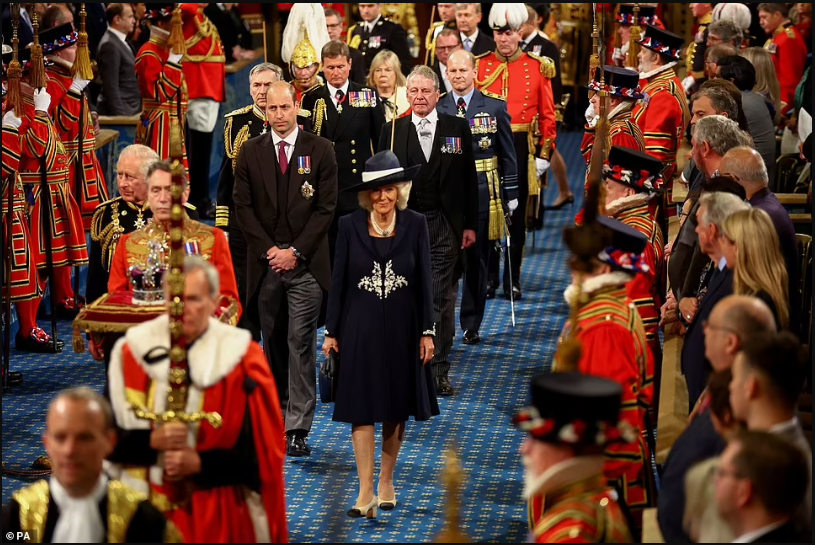 The heir to the throne, 73, was pictured gazing at the crown before he announced 38 of Boris Johnson’s Bills for the coming year. 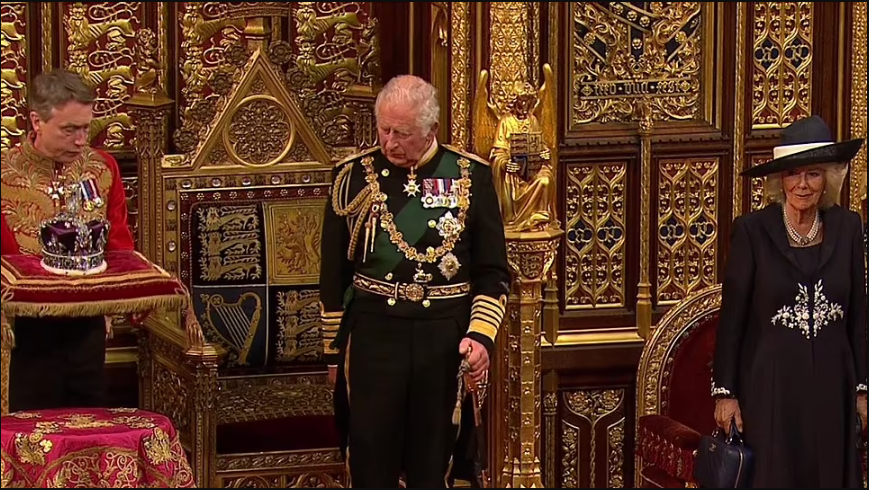 Today was regarded as a highly symbolic and historic moment for the British monarchy where the Prince of Wales took on his closest role yet to that of king. He had addressed the House of Lords after the monarch, 96, obeyed doctor’s orders to miss the State Opening of Parliament for the first time in 59 years. 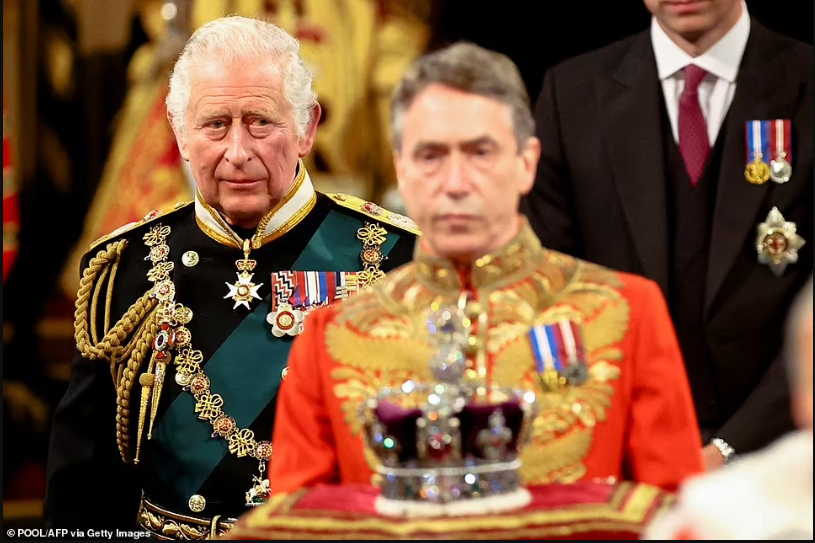 Prince William and the Duchess of Cornwall were also in attendance as Prince of Wales delivered the speech from the consort’s throne, used by his father Prince Philip for decades. 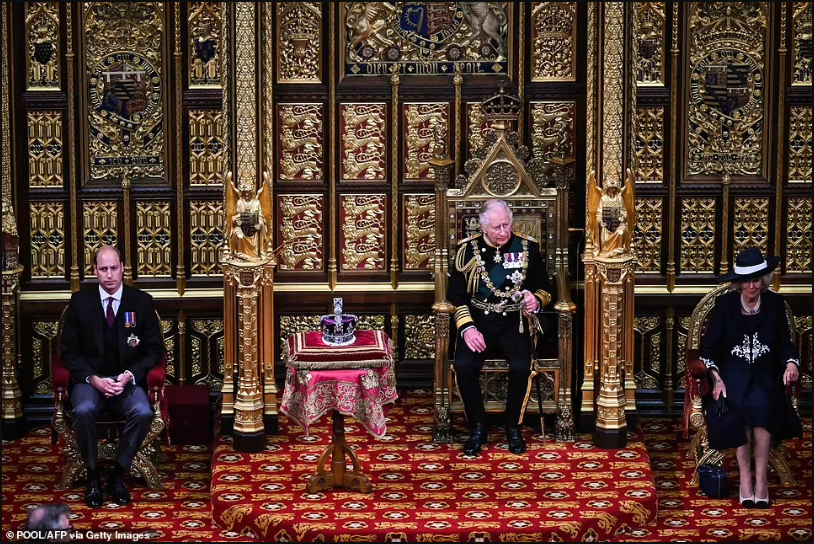 It was the first time a member of the Royal Family has delivered the Queen’s Speech on her behalf, with Charles referring to ‘Her Majesty’s Government’ throughout after the words were changed just hours earlier. 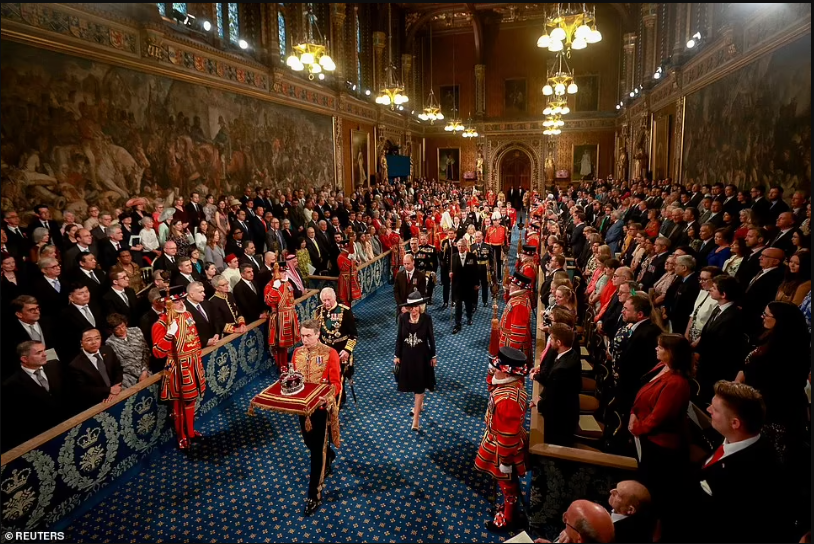