Multiple ladies have taken to social media to complain over the manner and rate at which men send their d!ck photos immediately they start a conversation with them.

The women revealed how most times the men don’t even get to know them or ask them out on a date before sending photos of their private part.

A Twitter user @TeeCheeraa started the conversation about how a guy she was chatting with, told her to sit on his head ‘before he goes to work,’ however she dismissed the idea.

He then offered her money but she rejected it, before giving him a piece of her mind after which she cut off from him. 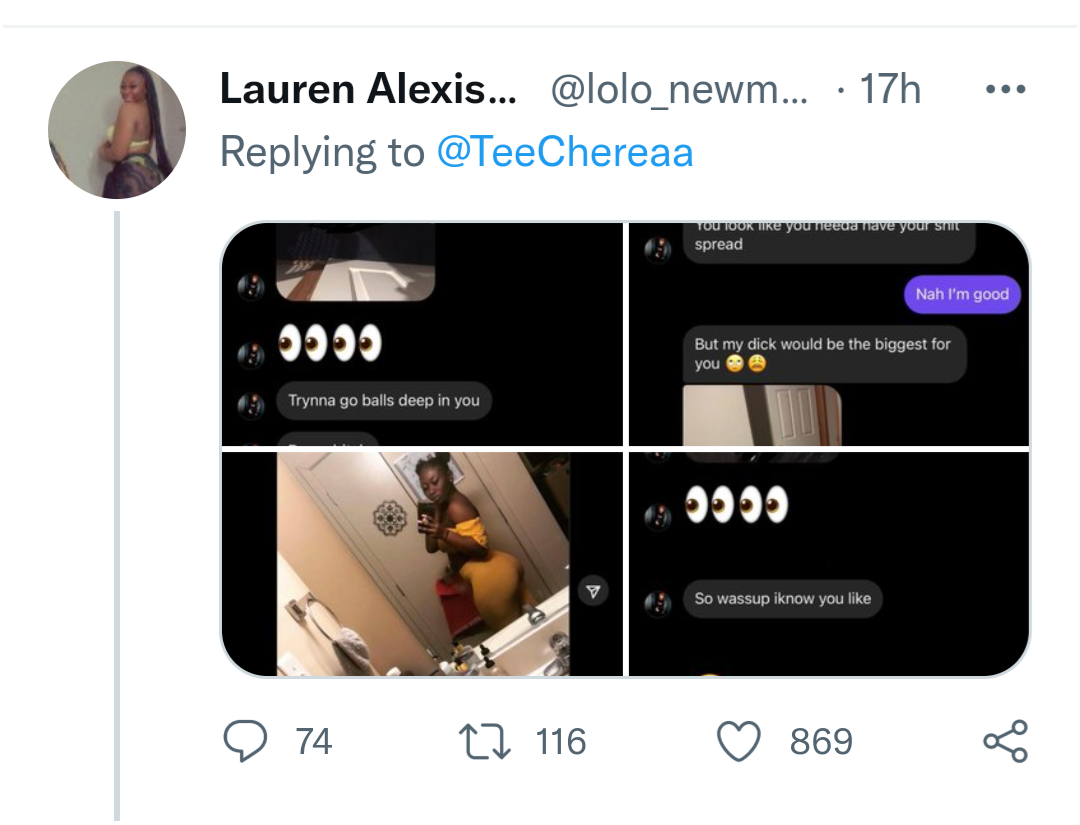 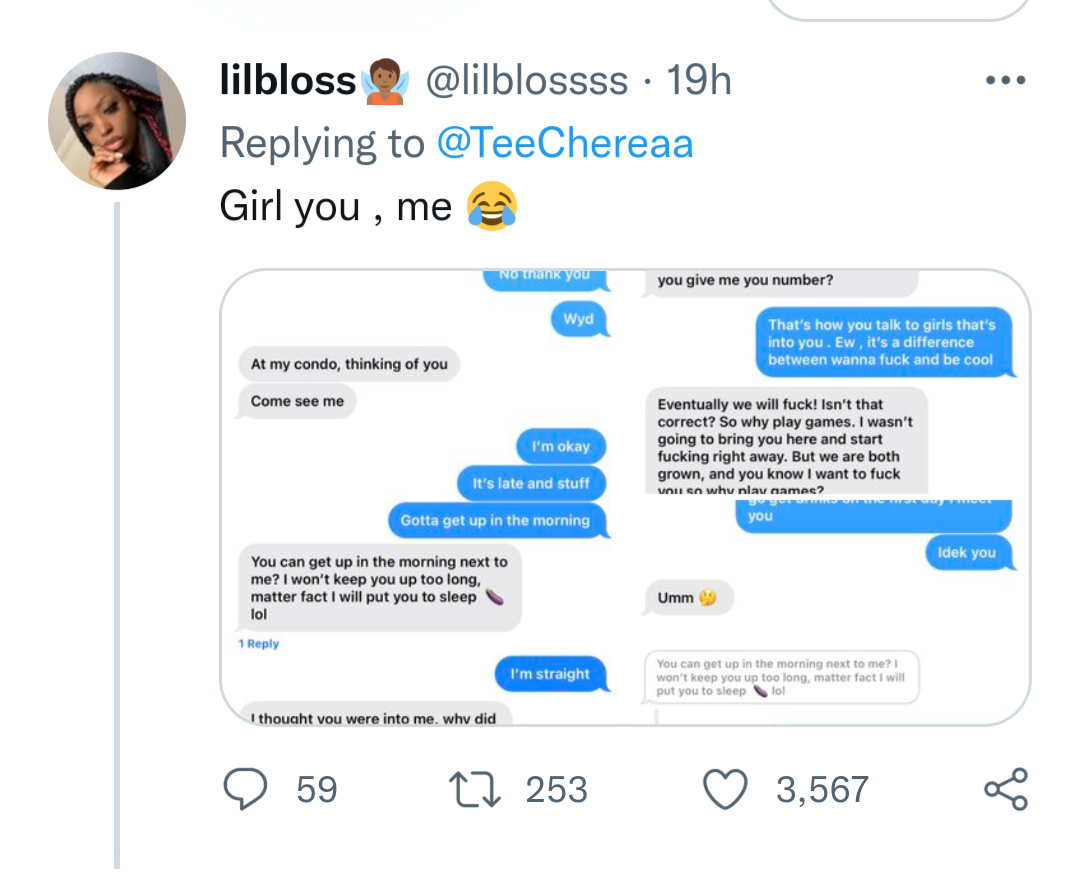 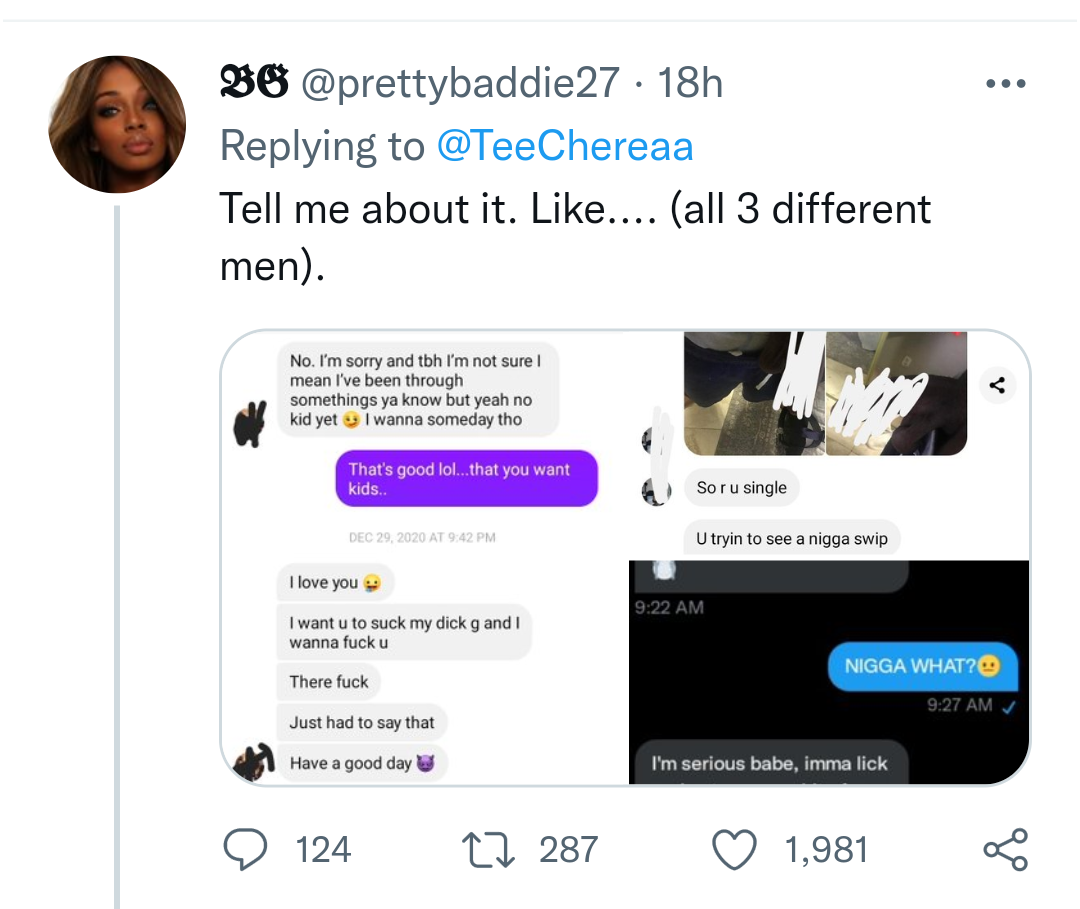 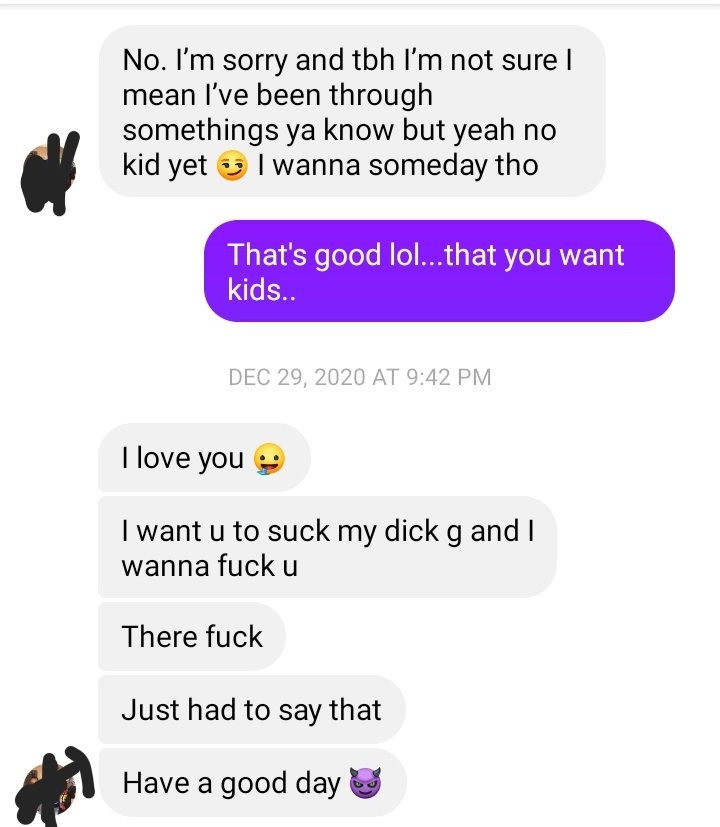 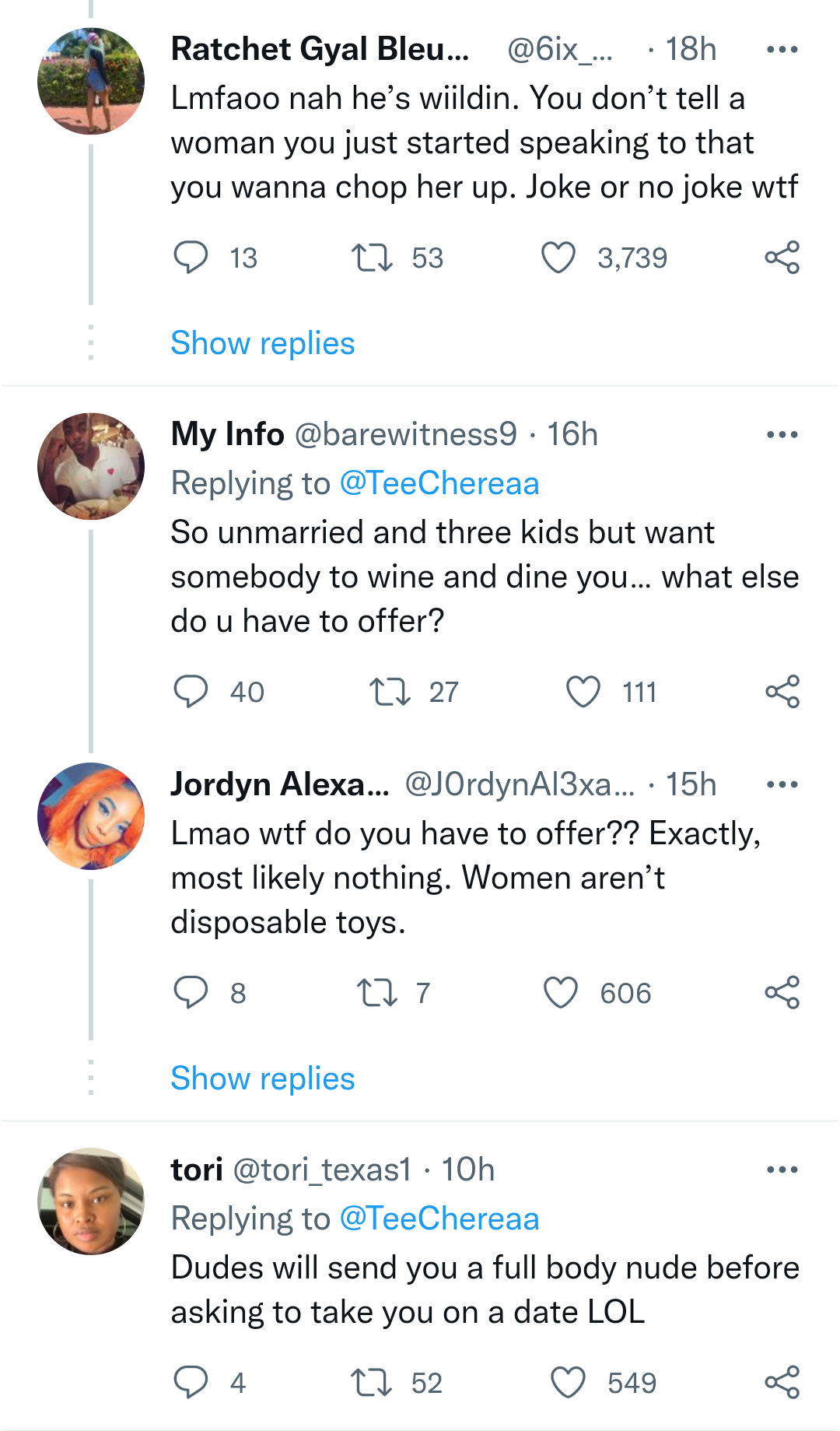 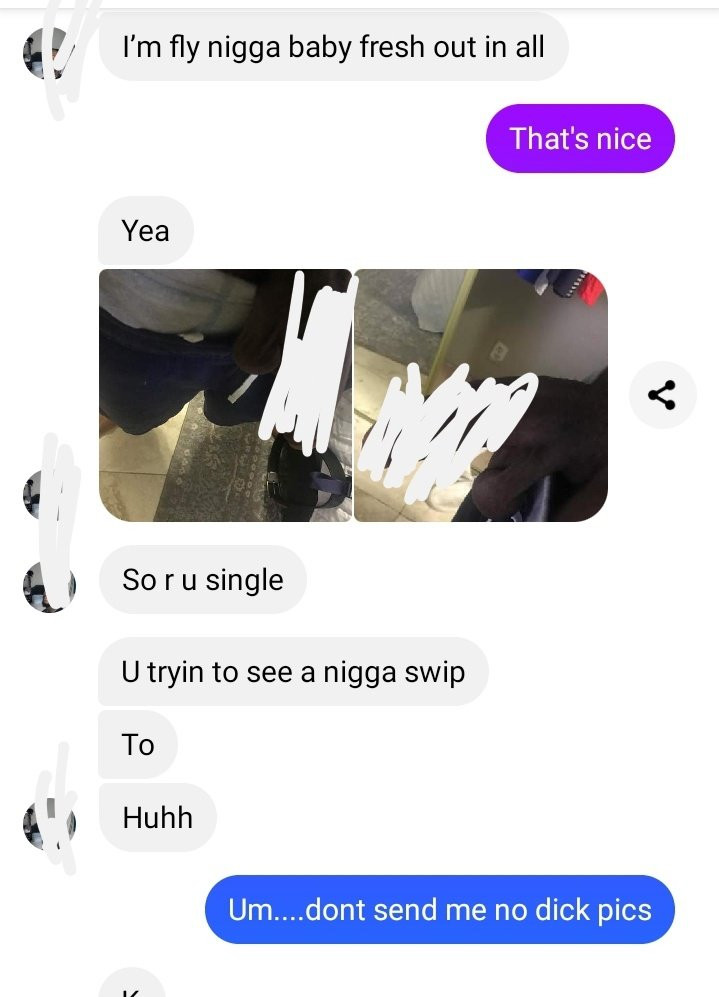