Just months before the November mid-term elections, a sextape has been leaked showing right-wing U.S. Republican lawmaker, Madison Cawthorn forcefully thrusting his groin inside a man’s mouth while the man screamed hysterically.

The video published by American Muckrakers PAC, a Republican party group, showed Rep. Madison Cawthorn, a die hard Trump ally, naked in bed, with his wheel chair beside the bed. While he was carrying out the sex act, someone else in the background could be heard laughing and telling Cawthorn, 26, to ‘stick it in his face’. 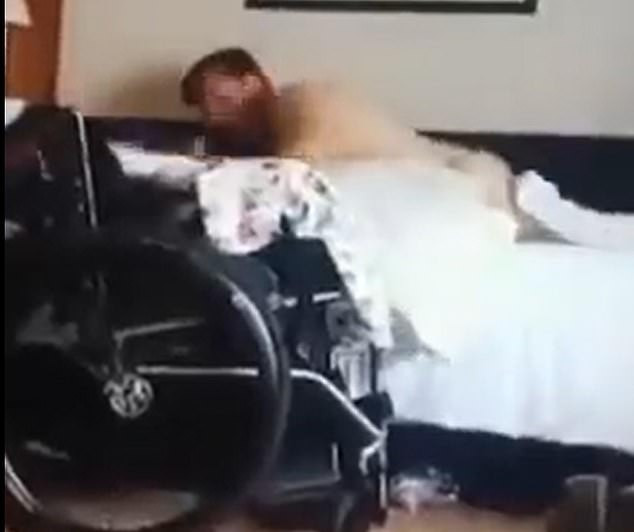 Also, photos released last month also showed him dressed in lingerie, for what he says was a game on a cruise ship. 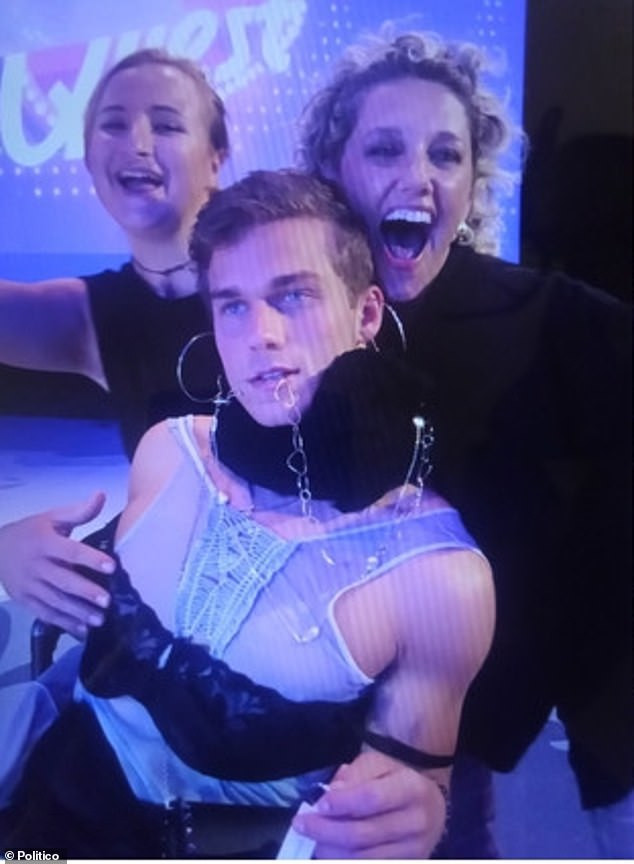 He is also being investigated for ethics violations after another video showed one of his staff members grabbing his crotch. 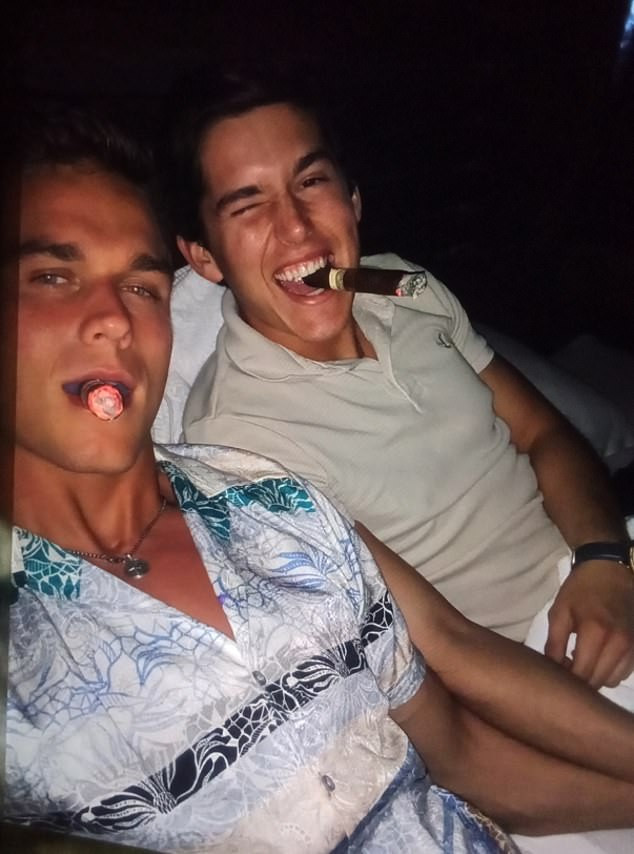 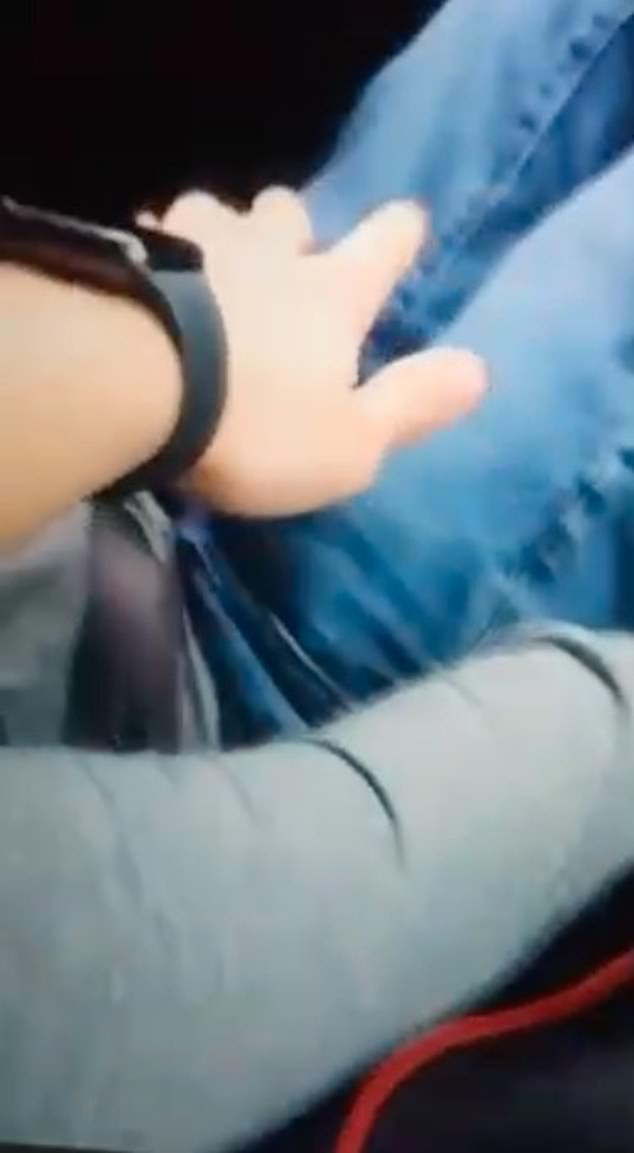 It’s unclear when the video was recorded, but he appears to be sitting in his wheelchair, indicating they were taken after the car accident that left him paralyzed in 2014.

Madison who has always denied being gay, will be contesting in the November elections in the U.S.

Watch the video below